FacebookTweetPin
I used to say that my daughter was the perfect baby. She was. She barely cried, she was world champion breast feeder, she pretty much slept through the night by the time she was two months old.  As an infant she was nothing but pleasant. Jovial even. 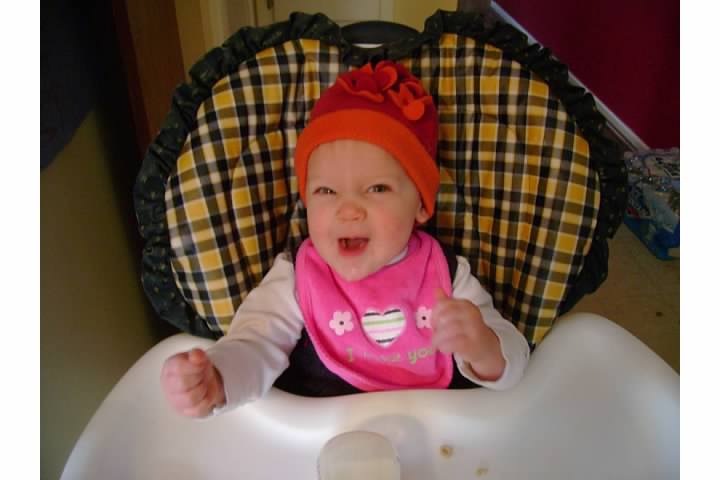 As a toddler. A dream. None of that “terrible two” stuff for us. 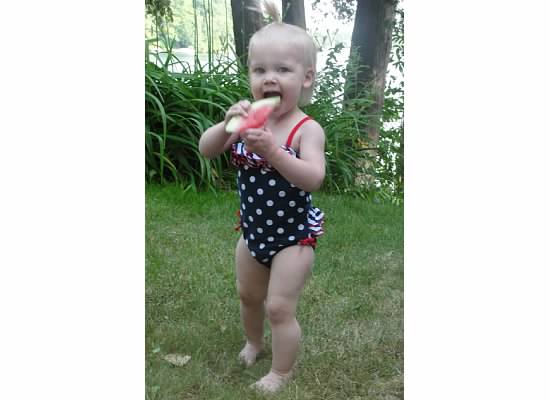 And then she turned three. And she started asking lots of questions. And sometimes my answer to one of those questions was “No.” And then this started happening… 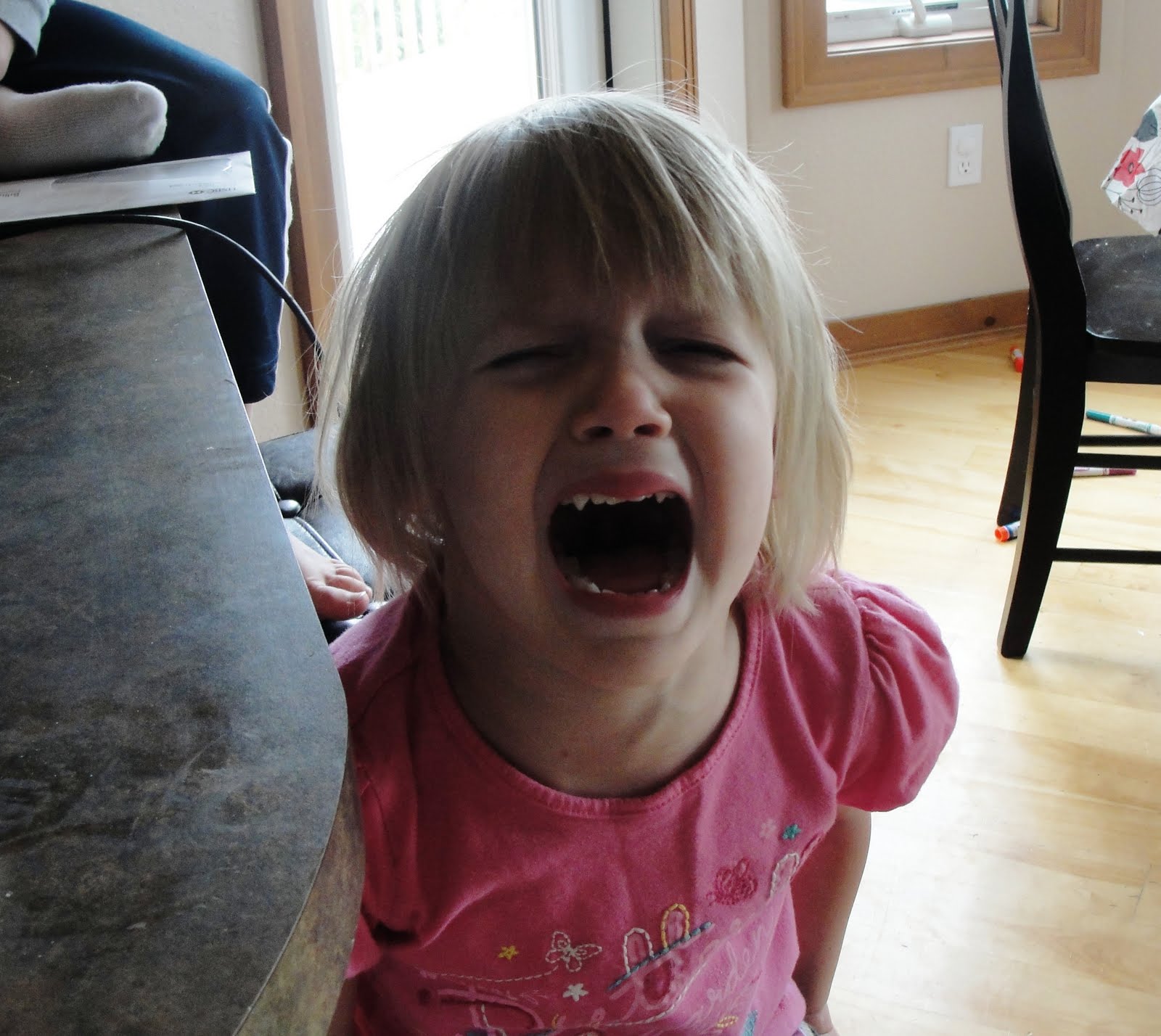 All. The. Time. People told me that “three is the new two.” So, I rode it out and figured it would end soon. 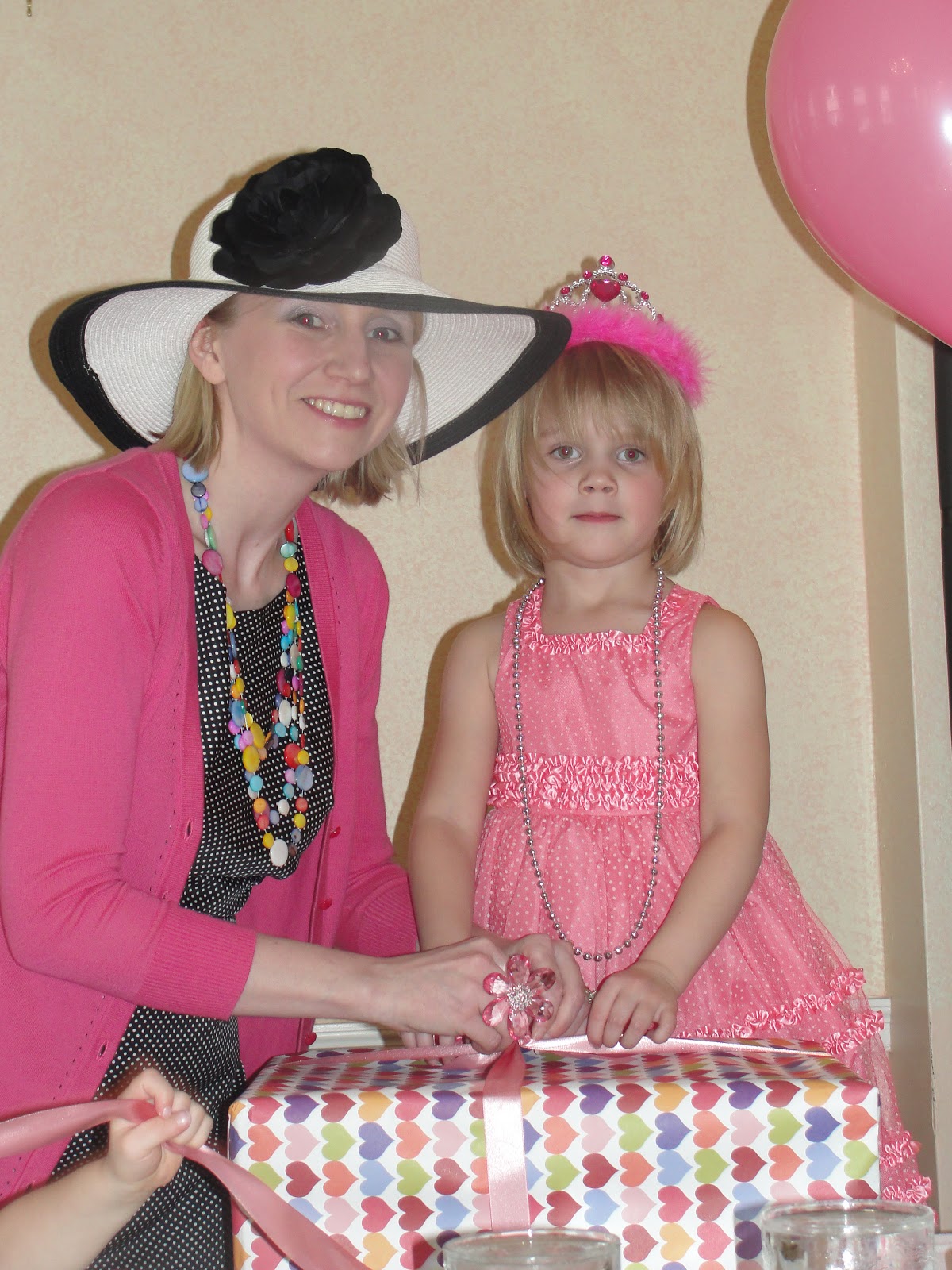 And then she turned four. And her vocabulary became even more impressive and her opinions became more pronounced. She learned to roll her eyes and do this snotty little hand flip thing and say, “Mom!” (Only she said “Mom” as though it has three syllables). And right around that time she also developed the highly functional coping mechanism of throwing her body to the ground and wailing like Chewbacca when she didn’t get her way. That one’s awesome.


That move can cause her father to start sputtering incoherently and walk pointedly out of the room with his hands in the air. It’s kind of the same move he does when he gets frustrated with me for doing this snotty little hand flip thing I do to him sometimes when he annoys me….(hmmm, weird).

Don’t get me wrong…she is still pleasant and jovial and lovely to be with.  Sometimes. But when she is bad she is horrid. Like, seriously horrid. Like, I think her head is going to start spinning and we should maybe put away the knives horrid.

The scary part is how fast she can go from this darling, engaging child: 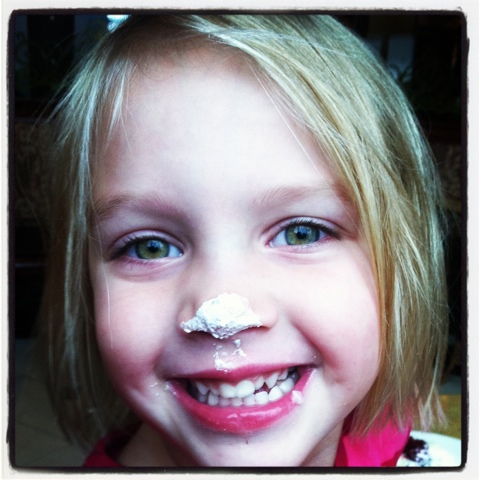 To this beastly thing I don’t even recognize: 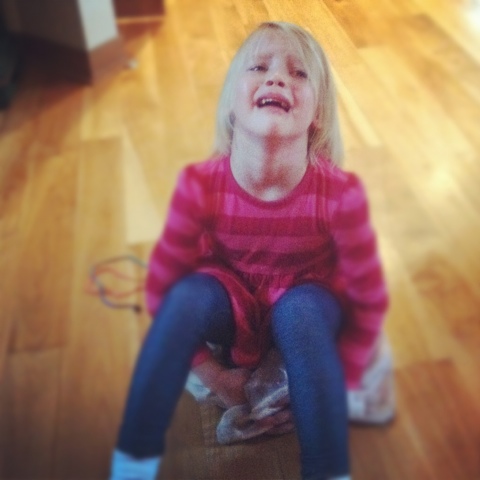 Seriously, you guys….what is that? It’s like living with an insane person. Let’s just say her nickname isn’t “Princess Crazy” for nothing.

My boy never pulled any of this crap. He’s either happy, angry, or sad in extremely predictable ways. As Meg Ryan would say, “He has the corresponding face with the corresponding emotion.” {Name that movie for two bonus points!}

Do any of you mothers of girls have any advice? Does this ever end? How the hell am I going to deal all this drama when we add hormones to this mix? For the love of God and all that is decent and holy…I can’t even imagine that.

For now I’m going to just focus on the positives. Maybe she’s just “creative” and not completely insane. Maybe I should help her focus this energy into something more productive… 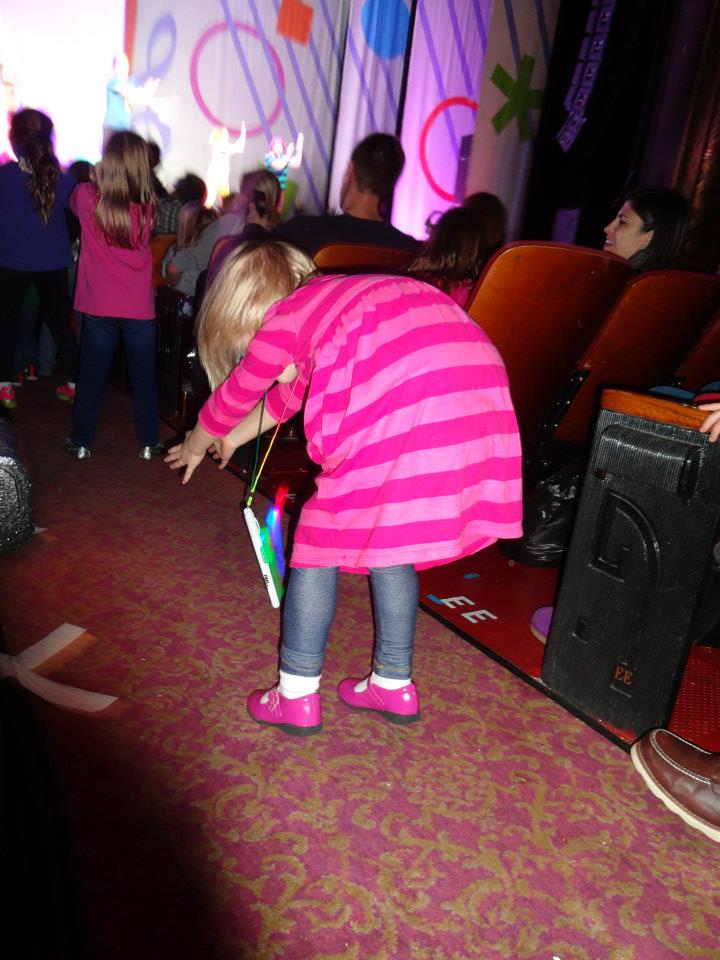 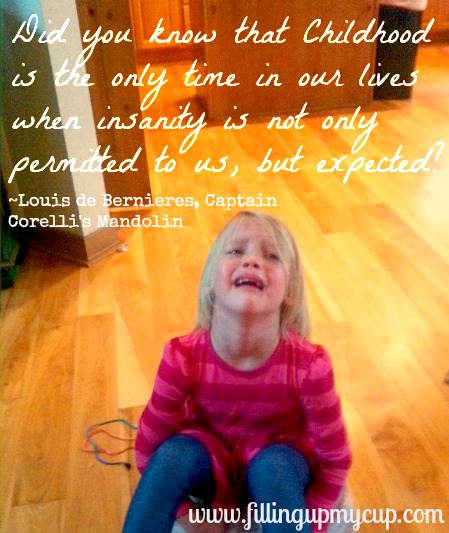