Do they hand out Worst Blogger Of The Year awards?  If so, I will likely get nominated.  I was alerted by a few friends and loyal readers that it has been two whole weeks since I last posted. Wow.  Time flies-it really really does.

I was trying to come up with some elaborate excuse tale about why I’ve been MIA for so long.  My computer was stolen in the middle of the night by Ninjas was a front runner but in the end I decided to go with the truth….so here it is…..*ahem*

I got an iPhone and I can’t stop playing Angry Birds.  There.  I said it.

My name is Jen and I am an Angry Birds addict.  It has been 27 minutes since I last flung a bird at an infuriatingly stupid green pig.  I’m not proud.  I will not confirm or deny that in the last 72 hours I actually hid in my own closet to escape my children for a few uninterrupted minutes of bird flinging. Okay, it was 30 minutes but who’s counting? I will also not confirm or deny that I possibly have stayed up until 1:30 in the morning three times this week because I could not rest until I cleared an entire chapter.  It’s not pretty.

I’m haggard and sleep deprived and filled with self loathing.   Any and all of the few spare minutes of free time I’ve gotten here and there that were once reserved for blogging and umm…bathing have been spent on those damn Angry Birds. Why are they so angry anyway? Why do they hate the pigs enough to go on suicide missions to eliminate them from the planet?  These are the questions that have been rattling around my head for the last few weeks.

So now you know.  Are you happy?  Please help me.  I’ve hit rock bottom and I’m ready to admit that I have a problem.

I feel better already.  Thank you.

I was able to carve out enough time to celebrate Mr. Man’s 6th birthday a couple weeks ago.  I’ll do an entire post on that later this weekend (I saw that-stop rolling your eyes!  I really, really will! I promise!  Pinky swear!) but here are a few sneak peaks… 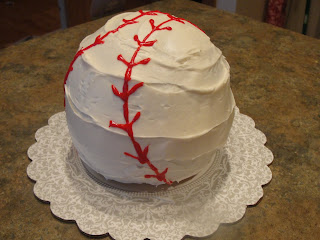 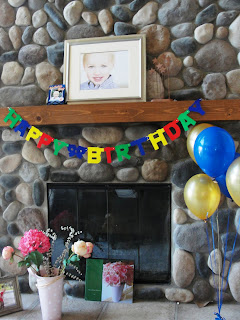 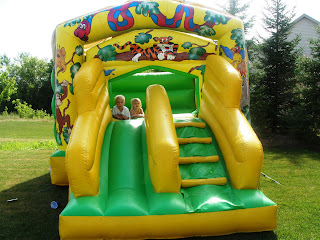 Thanks for sticking with me if you’re still checking in!  I promise to be a much better blogger from here on out.  🙂

Have a wonderful summer weekend everyone,